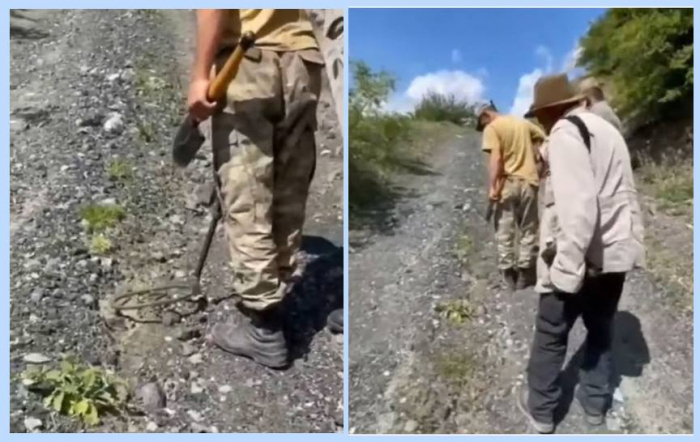 The photographer visited the area where two Azerbaijani journalists and one official tragically lost their lives in a landmine blast on June 4.