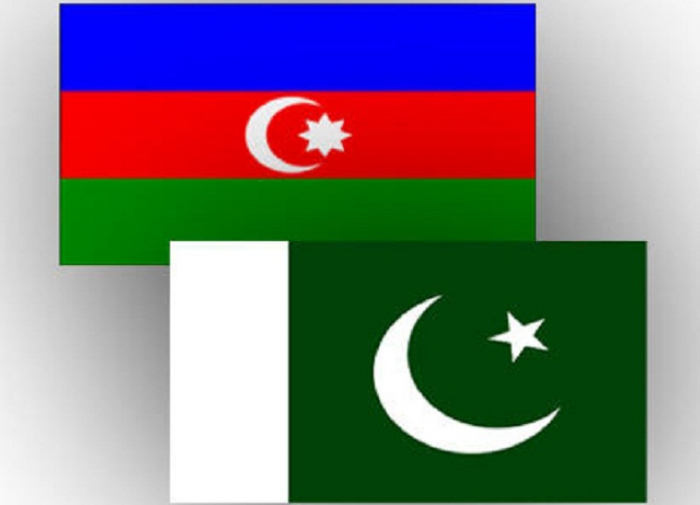 Today, June 9th, marks the 29th anniversary of establishment of diplomatic relations between Pakistan and Azerbaijan, the Pakistani Embassy in Baku said in a statement, AzVision.az reports.

The embassy noted that Pakistan was among the first countries to recognize the independence of Azerbaijan on December 12, 1991.

“The diplomatic relations between the two countries were established on June 9, 1992. On March 12, 1993, Pakistan opened its embassy in Baku. The Embassy of Azerbaijan was opened in Islamabad on August 24, 1997,” read the statement.