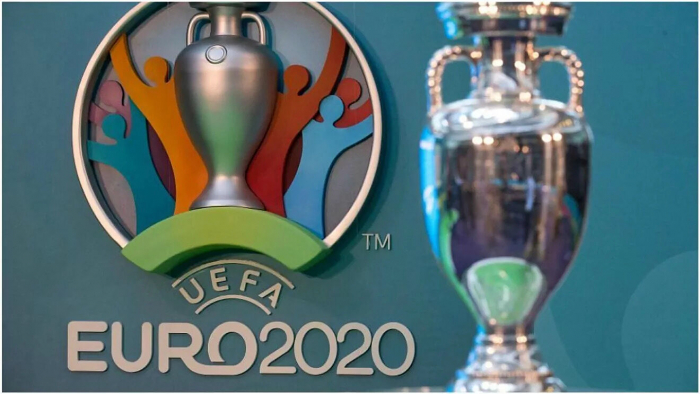 Like just about everything else, the Euro 2020 soccer tournament was postponed last year because of the coronavirus pandemic. But the tournament — considered the world’s second-greatest international competition behind the World Cup — finally will go off all across Europe starting Friday.

Here’s everything you need to know.

What is the Euro 2020 format?
Six groups of four teams will play one another in the opening round, with the first- and second-place teams in each group advancing to the 16-team knockout round. The remaining four berths in the round of 16 will go to the four best third-place teams based on standings points. Three points are awarded for a win, one for a draw and none for a loss, with tiebreakers involving goals scored and goal differential invoked if necessary.

Why is it still called Euro 2020?
UEFA, European soccer’s governing body, elected to keep the Euro 2020 name even though the tournament is taking place in 2021. “This decision allows UEFA to keep the original vision of the tournament, which was set to celebrate the 60th anniversary of the European Football Championship (1960-2020),” the group announced.

This means one team in each group — Italy, Denmark, Netherlands, England, Spain and Germany — will be playing all of its group-stage games at home.

Where is the Euro 2020 final?
The semifinals and the final will be staged at Wembley Stadium in London.

A number of the venues that are hosting knockout-round games have said they hope to increase capacity as the tournament rolls on.

Group B
June 12: Denmark vs. Finland in Copenhagen (noon, ESPN)

Semifinals
July 6 and July 7 in London