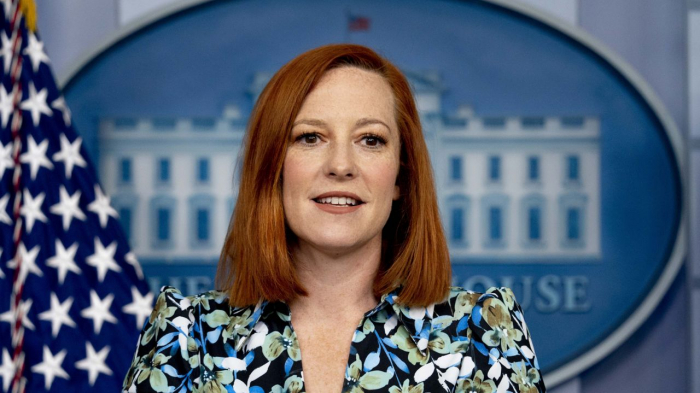 White House Spokesperson Jen Psaki that it's an opportunity to have face-to-face diplomacy between Biden and Recep Tayyip Erdoğan.

"This is a relationship, obviously (with) a NATO partner, where there are areas where we feel it's important to continue to constructively work together where there's opportunity, and also areas where we have strong disagreement," she said.

Psaki added that issues of regional security as well as those affecting the global community, including the economy and the COVID-19 pandemic, will be among those that Biden and Erdoğan will discuss.

Biden will meet with British Prime Minister Boris Johnson on June 10 and Queen Elizabeth II on June 13 before heading to Belgium's capital.

On June 14, he will attend a NATO Summit in Brussels, where he will meet with Erdoğan.

Biden will attend the U.S.-EU Summit on June 15 in Brussels and meet with his Russian counterpart Vladimir Putin in Geneva, Switzerland the following day.