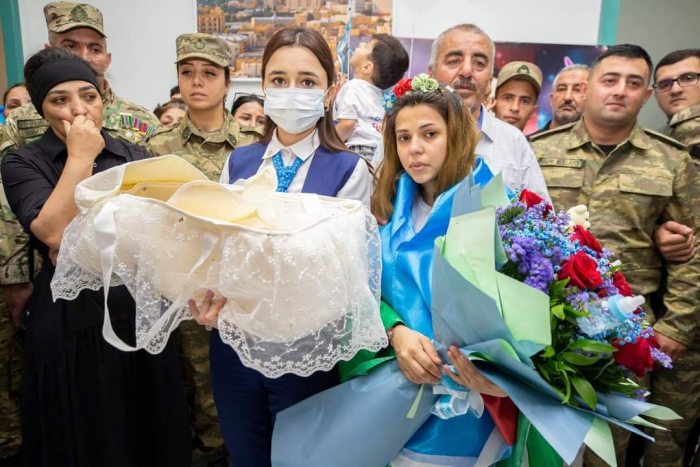 Azerbaijan’s YASHAT Foundation continues to implement its project on martyrs’ children born after the Patriotic War.

Within the project, the mothers of the newborn children of Azerbaijani martyrs – Farid Naghiyev, Vusal Huseynov, and Gubat Aliyev – received a cash allowance of 1,000 manat to cover the necessary expenses, AzVision.az reports citing the Foundation. 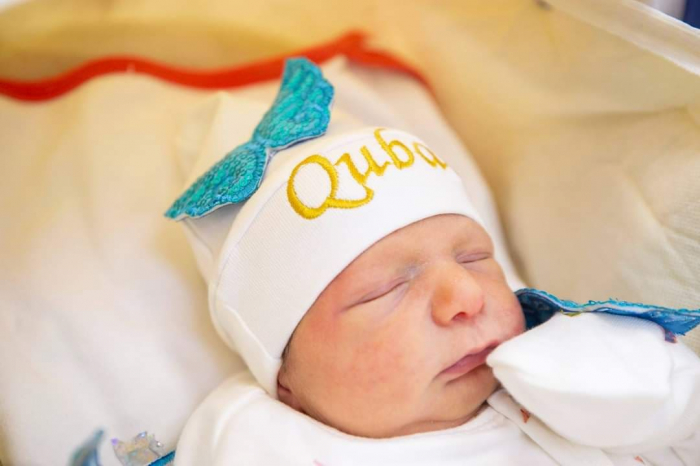 A deposit account will be opened in the name of a newborn child of each martyr, to whom 5,000 manat will be transferred at the expense of donations made to the YASHAT Foundation. Interest will be accrued on this amount on a regular basis, and the martyr’s child will be able to withdraw the accumulated funds upon reaching the age of 18. 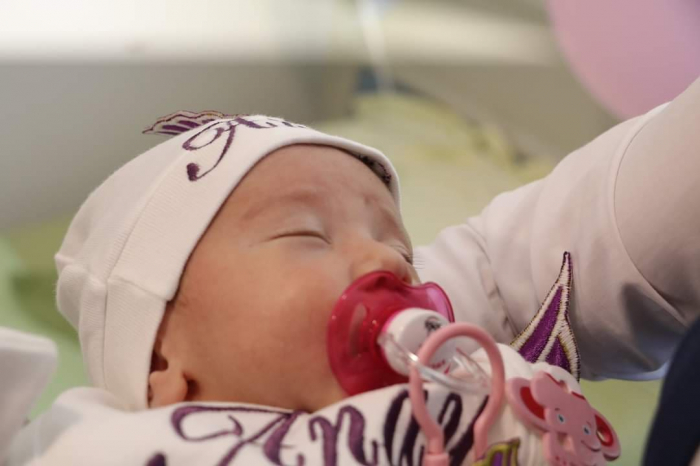 On 8 December 2020, Azerbaijani President Ilham Aliyev signed an order on the establishment of the YASHAT Foundation in order to support the war-wounded and families of martyrs who protected the territorial integrity of the Republic of Azerbaijan. 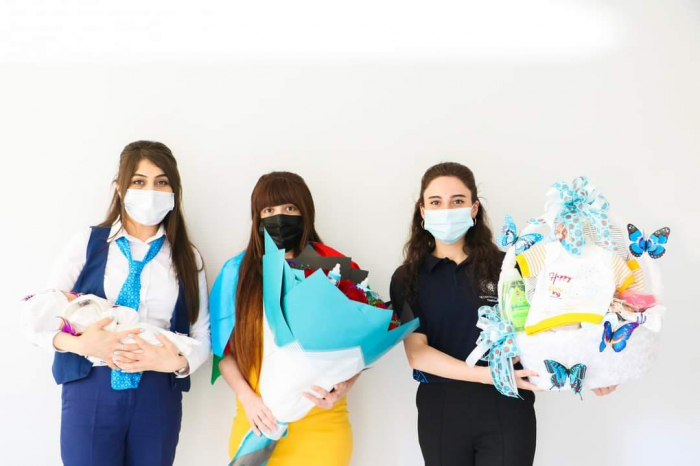