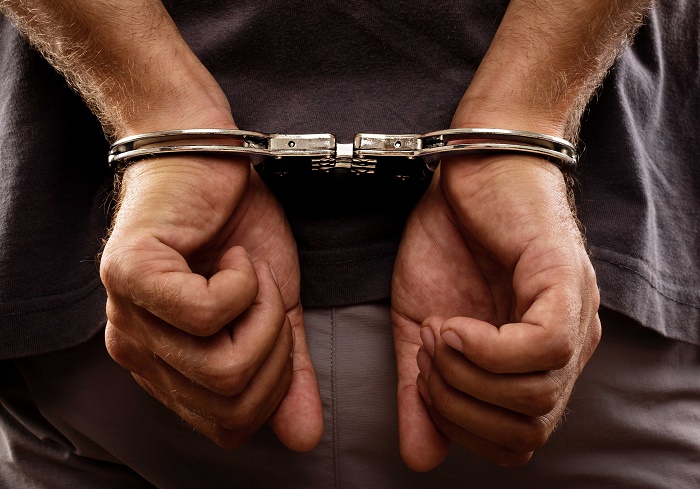 The law enforcement bodies of Armenia detained the candidate for deputy from the ‘I Have Honor’ bloc, Armavir city’s ex-mayor Ruben Khlgatyan on the night of June 11, his lawyers Gayane Papoyan and Arsen Sardaryan said on Facebook, AzVision.az reports citing the Armenian media.

"We declare that the detention has motives of political persecution. Its purpose is to interfere with the political activities of the ‘I Have Honor’ bloc on the eve of the election," the lawyers emphasized.

As Papoyan noted, she and Sardaryan appealed to the court on the legality of Khlgatyan's detention.

The parliamentary election in Armenia will be held on June 20, 2021.