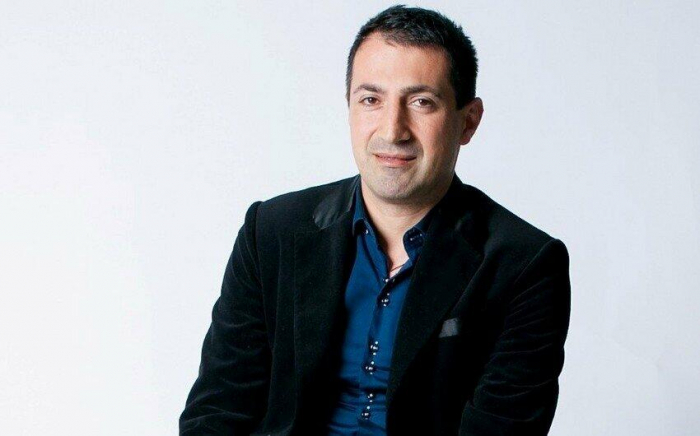 Armenia journalist Roman Bagdasaryan has revealed secrets about head of the separatist regime Arayik Harutunyan and others, AzVision.az reports citing the Armenian media.

“I would like to disclose a secret. Leadership and officials get information from bloggers and Facebook themselves. We are a source of information. There are people around Arayik Harutyunyan, who don't like him and often write me secret information. This is the information that I know but the leadership doesn’t.

I get information that most of the people who lost their homes in Hadrut and other settlements have not lived there for more than 25 years.The majority of them have become millionaires through the diaspora. Only the foundation of their house remains. If you go to a remote village in Hadrut, you will understand what I mean. Those new houses are being wiped off the earth. There are no traces of them. And now these people don’t return to Karabakh claiming that we have a two-storey house, let Armenia compensate us. I get a lot of information about this issue. “Artsakh's Prosecutor General's Office” says that it is the fourth time they have opened criminal cases against those killed in Aghdara, Askaran and Shusha.It means that we have not collected all the bodies. Everyone tries to embezzle money from Armenia. I am being criticized for these truths. It seems to me that our first enemy is not Turkey as Dashnaks and instigators say, but those who embezzle our money," the journalist said.