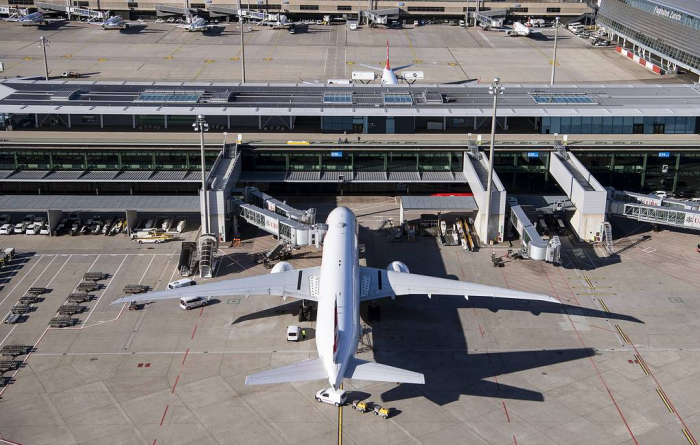 Swiss authorities will close a part of the country’s airspace for flights due to the June 16 Geneva summit of Russian President Vladimir Putin and US leader Joe Biden, AzVision.az reports citing TASS.

"At its meeting on 11 June 2021, the Federal Council approved a temporary restriction on the use of airspace during the summit between President Biden and President Putin from 15 to 17 June 2021 in Geneva," the statement said.

The Swiss Air Force will provide air policing and tightened airspace surveillance, the government noted. The restrictions are introduced from 8 am on June 15 through 8 am on June 17 local time. They include the airspace of the Geneva region with the center over the Place des Nations near the UN Office at Geneva. At the same time, commercial flights to and from Geneva International Airport "will not be affected by the restriction."

On Friday, the Federal Council also approved the deployment of up to 1,000 servicemen in order to provide support to Geneva’s cantonal authorities during the summit. In particular, the armed forces will be responsible for protecting foreign missions.