Armenia provided only a fraction of minefield maps to Azerbaijan – Pashinyan 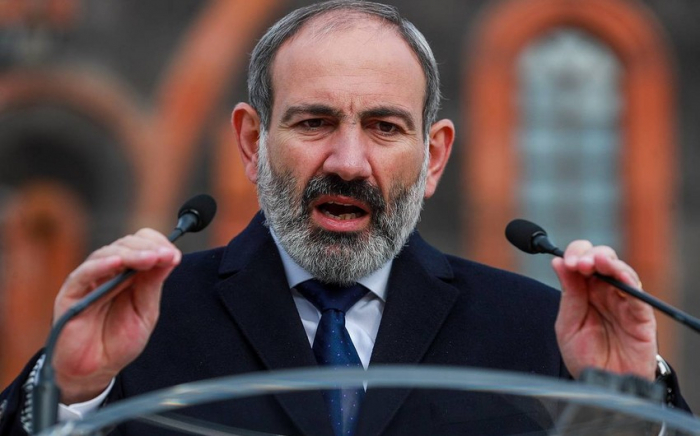 Armenia handed over only a fraction of minefield maps to Azerbaijan, the acting Armenian Prime Minister, Nikol Pashinyan, said in a speech broadcast on his Facebook on Sunday, AzVision.az reports.

“We have handed over minefield maps but this is a tiny part of the maps that we have,” Pashinyan noted.

With this statement, Pashinyan acknowledged that Armenia has maps of landmines it had planted in all liberated territories of Azerbaijan. He also exposed Yerevan's false claims that it does not posses mine maps.

Azerbaijan’s Foreign Ministry announced on Saturday that 15 Armenian detainees were returned to Armenia in exchange for the maps of 97,000 anti-personnel and anti-tank mines planted in Agdam district. As the ministry specified, the exchange took place on the Azerbaijani-Georgian border in the presence of Georgian representatives.