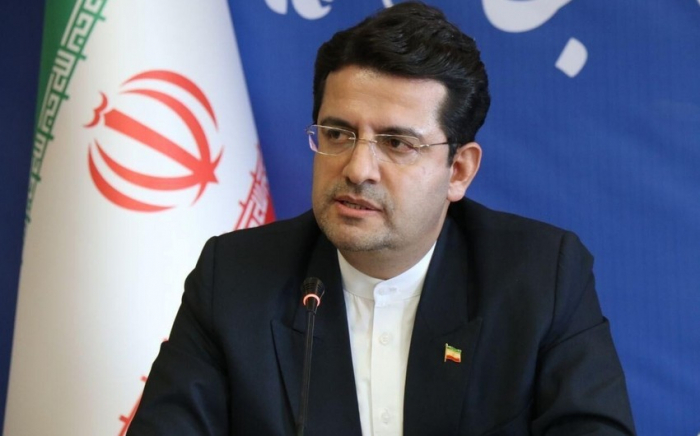 Unfortunately, such heavenly lands have been turned into ruins, Iranian Ambassador to Azerbaijan Seyyed Abbas Mousavi told journalists during his trip to Azerbaijan’s liberated Aghdam district on Sunday, AzVision.az reports.

“Because of such ruins, Aghdam is called the ‘Hiroshima of the Caucasus,” the Iranian diplomat said.