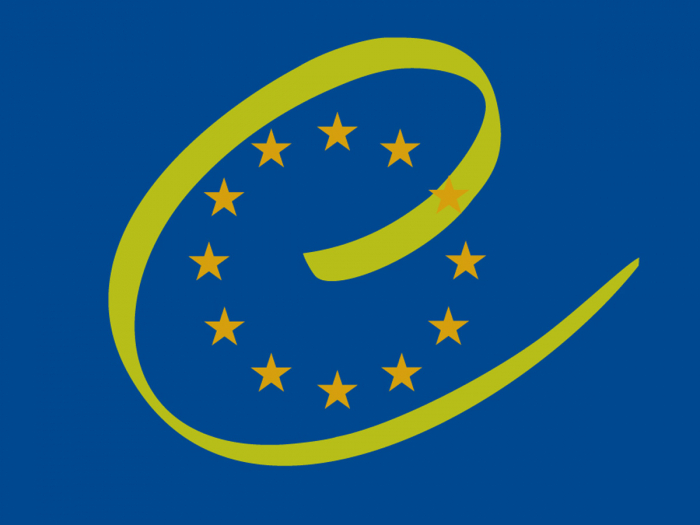 PACE’s rapporteur on the humanitarian consequences of the conflict between Armenia and Azerbaijan, Paul Gavan is planning to visit Azerbaijan this summer, AzVision.az reports citing PACE.

The PACE said that the visit is planned in order to complete his report on The Humanitarian consequences of the conflict between Armenia and Azerbaijan.