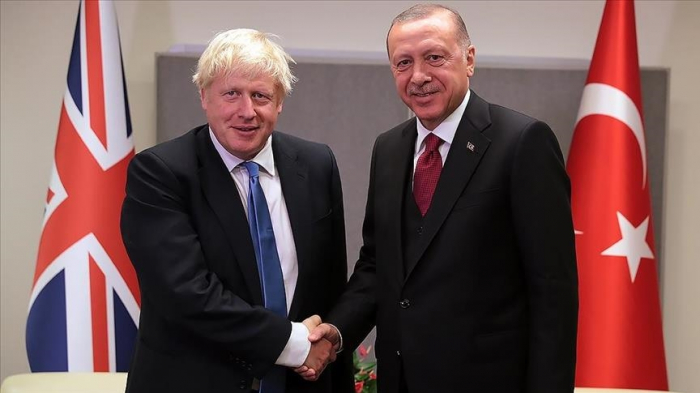 Before Johnson, Erdogan met with his French counterpart Emmanuel Macron.

The Turkish leader is due to meet numerous other world leaders besides Macron and Johnson during the summit, including US President Joe Biden and German Chancellor Angela Merkel.