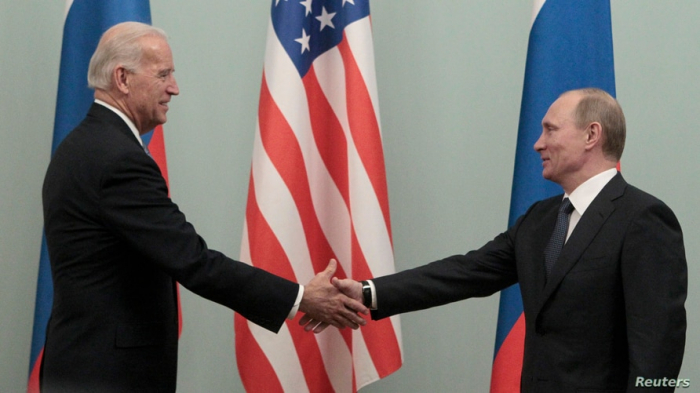 "[Talks] should last 4-5 hours, with breaks and a change of formats," the Kremlin representative said in response to a question on the planned duration of the meeting of Russian President Vladimir Putin and American President Joe Biden.