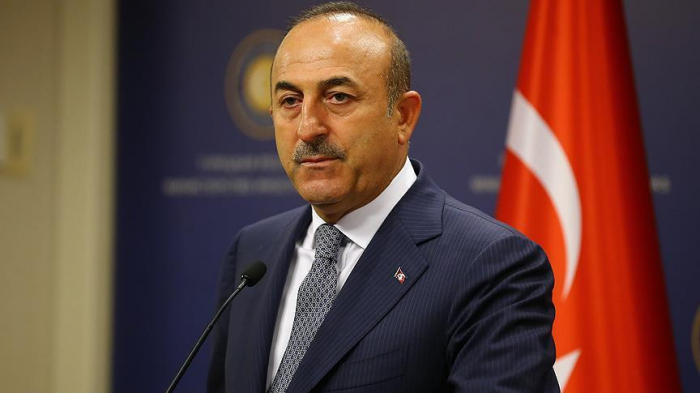 Speaking at a news conference ahead of the Antalya Diplomacy Forum on June 18-20, Cavusoglu said that establishing stability in the southern Caucasus would also bring prosperity.

"Armenian people would especially benefit from this," he told journalists.

Noting that the Armenian state has isolated itself in the region, Cavusoglu said the country has had hostile relations with most of its neighbors. He noted that the panel on the southern Caucasus will discuss opportunities for peace and stability in the region since the Nagorno-Karabakh conflict.

"I hope Armenia learns a lesson from its experience and that peace and stability persist in the region," Cavusoglu said.