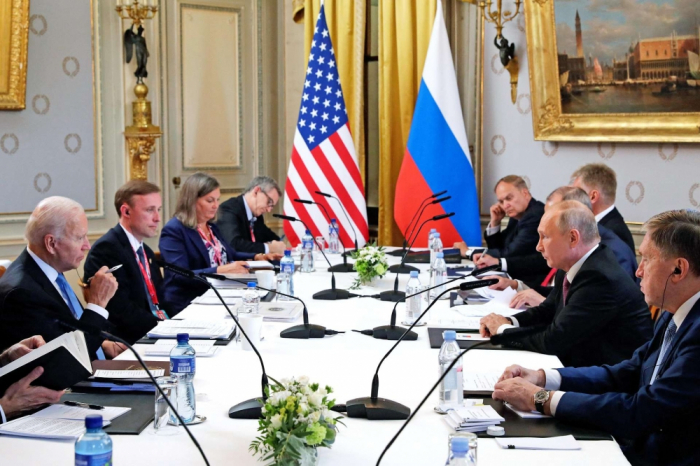 US President Joe Biden and his Russian counterpart Vladimir Putin have ended their highly-anticipated summit in Geneva.

The leaders' first in-person meeting since Biden became president took place at a lakeside villa, amid soaring tensions between their two countries.

As talks ended after roughly four hours, less time than either side thought they would need, Biden gave a thumbs up. Members of the US team said the meeting had been "quite successful."

After the meeting, the two sides released a joint statement on one of the main topics of discussion, nuclear proliferation. The statement read, "nuclear war cannot be won and must never be fought."

The statement said progress on shared goals could be achieved, "even in periods of tension," going on to state, "The United States and Russia will embark together on an integrated bilateral Strategic Stability Dialogue in the near future that will be deliberate and robust."

The statement says the countries, "seek to lay the groundwork for future arms control and risk reduction measures."

Putin also praised Biden as an "experienced statesman" willing to sit down for hours with other leaders.