Nizami Ganjavi 880 – His Contribution to the World Heritage 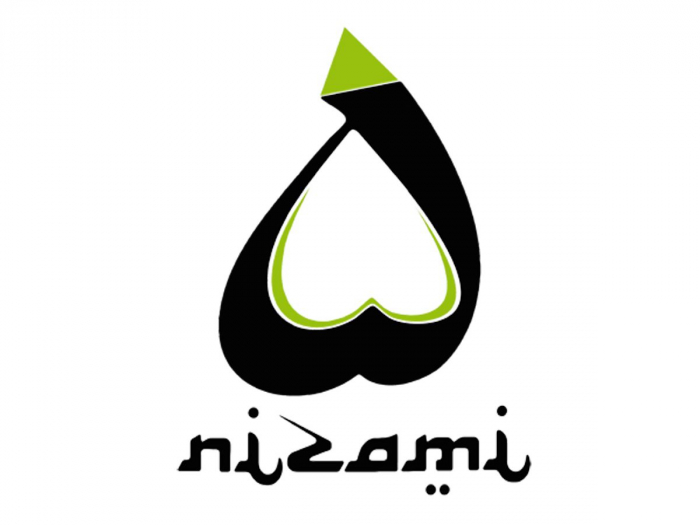 The Nizami Ganjavi International Center will join efforts with it’s partners in order to celebrate great Nizami Ganjavi, for the many gifts he has given us, for the inspiration he has bequeathed for the artists of the world, for the wisdom that is buried in his multi-layered works and for the profound humanity that calls to the better angels of our nature through the centuries and in to the future, AzVision.az reports citing NGIC.