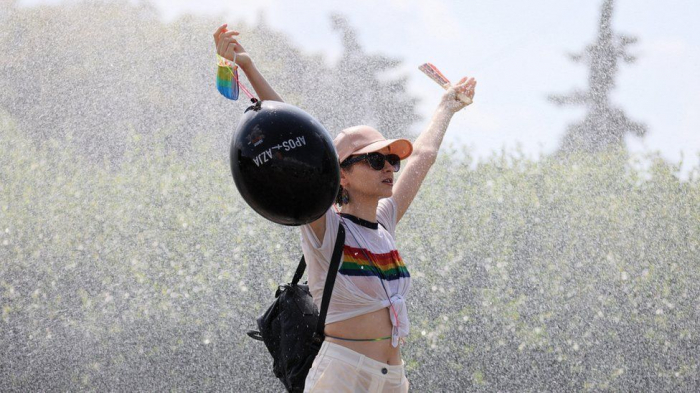 Thousands of people have marched in Poland's biggest Pride event.

The equality parade was held in Warsaw, amid a backdrop of rising discrimination against the country's LGBT community.

Poland's right-wing president Andrzej Duda has described what he calls "LGBT ideology" as being worse than communism, and has vowed to block gay marriage and adoption. 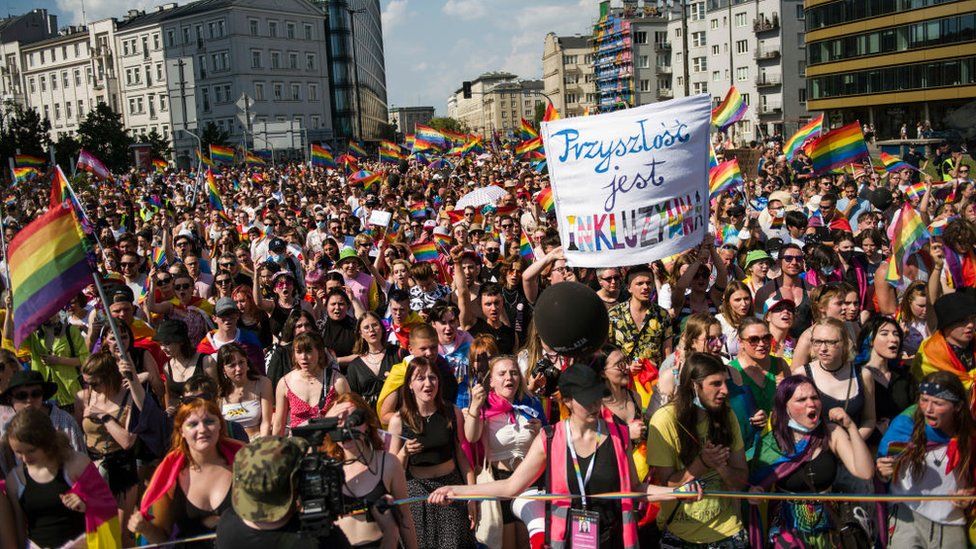 While same-sex couples are barred from adopting children as couples, some local authorities have historically allowed applicants to adopt as single parents.

But earlier this year the country's justice ministry proposed that this loophole be closed, so that LGBT people are completely prevented from adopting.

And across Poland, dozens of small towns have passed resolutions declaring themselves "LGBT-free zones".

While the resolutions are symbolic and not legally enforceable, they have contributed to the oppression of LGBT people in the country. 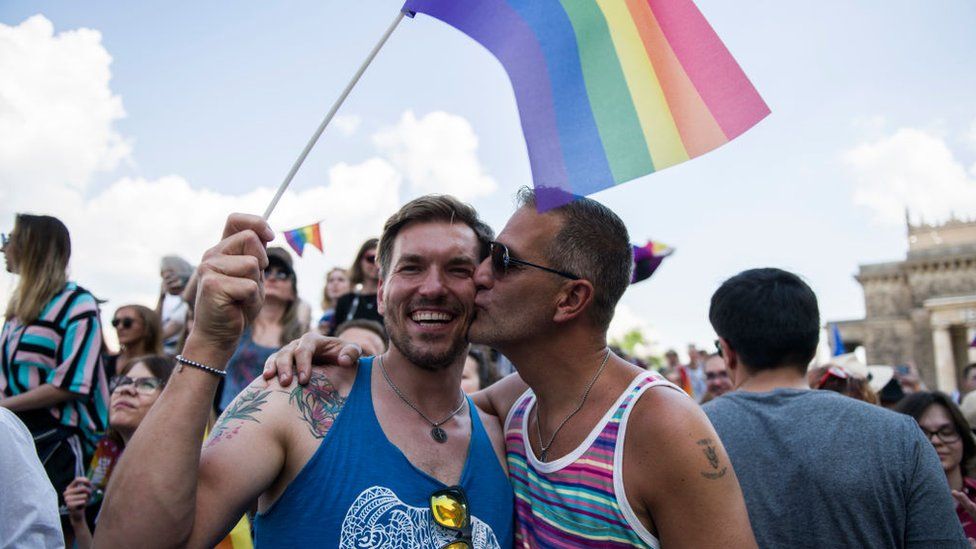 But at the parade on Saturday, Warsaw Mayor Rafal Trzaskowski expressed his support for the community.

"I am here again to show that we will always stand together and stand by those who are weaker, those that others try to marginalise or attack," he told the crowd. 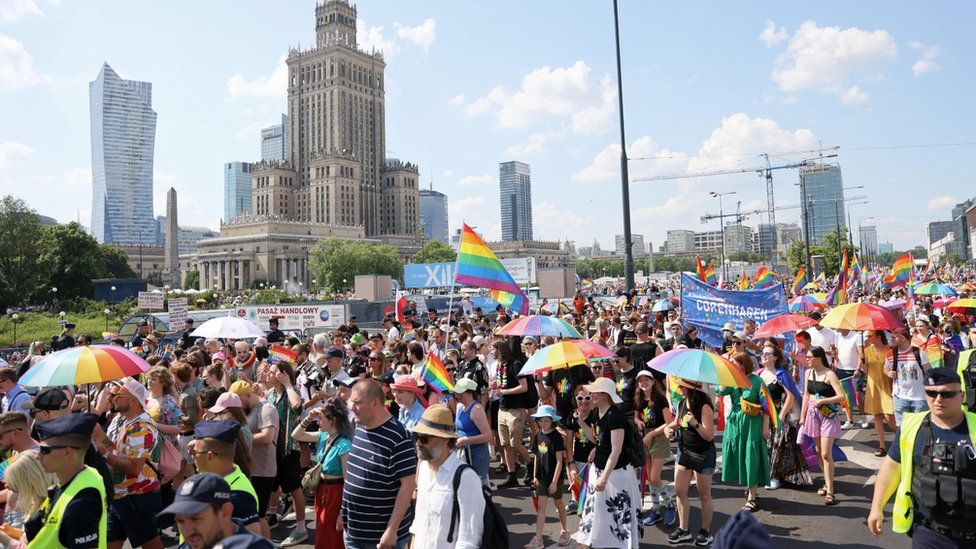