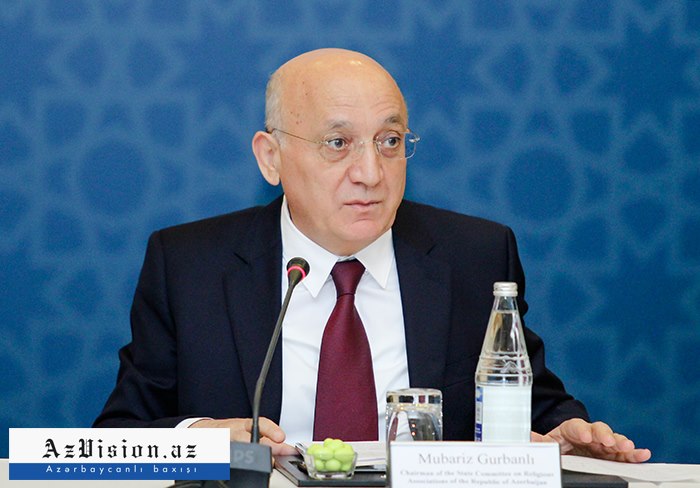 “Armenia’s actions are great vandalism. Along with mosques, Armenians destroyed churches. Orthodox churches were either destroyed or tried to be converted into Armenian churches,” Gurbanli said.

The committee chairman stressed that serious work is underway to restore mosques, churches, temples of Caucasian Albania and other religious monuments destroyed by Armenians.