India launches vaccination of its entire adult population against COVID-19 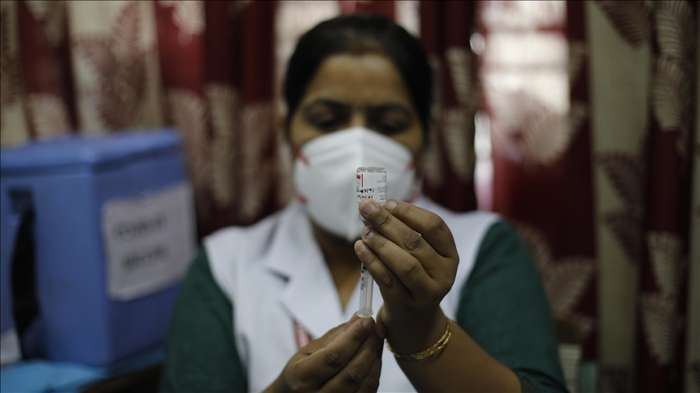 India has launched free vaccination of all its adult population against COVID-19, The Times of India newspaper informed, adding that the Indian government will purchase 75% of vaccines produced in the country, and distribute them between the country’s states.

In June, Indian Prime Minister Narendra Modi stressed while announcing this initiative that every resident of the country, regardless of their income and social status, would receive the vaccine for free. India launched vaccination against COVID-19 on January 16, and until April 30, the government distributed the vaccine for free: at that period, doctors, nurses, police and emergency workers, as well as people over 45 were eligible for the jab.

India is a major global vaccine producer, however, despite this, the country has a slow vaccination rate: in the 156 days of the vaccination campaign, 28 mln residents received the COVID-19 jab, or about 2% of the country’s population.

The new vaccination program was launched during a decrease of recorded cases in India. Previously, India faced record-high COVID figures: from April 21 to May 17, the number of recorded cases surpassed 300,000 a day. For five days in May, the daily case count surpassed 400,000.

On Monday, the Indian health authorities informed that the total amount of COVID-19 cases in the country had reached 29.9 mln, over 28.7 mln patients had recovered and over 386,000 had died.