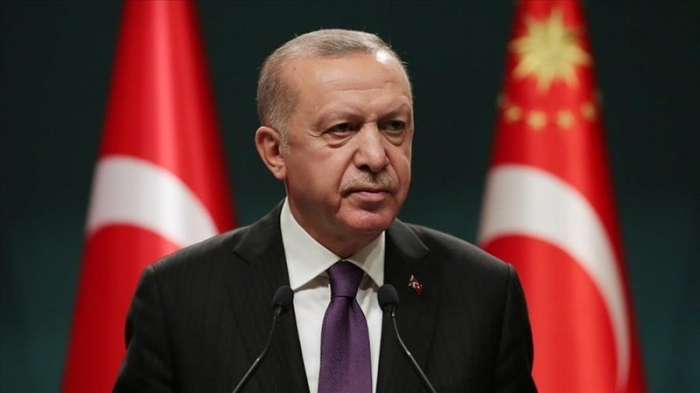 Speaking to journalists after a Cabinet meeting on Monday, Erdogan said Turkish-Azerbaijani relations entered a new era after the signing of the Shusha Declaration.

The Turkish leader said he witnessed the heavy consequences of occupation and war on his way to Shusha.

“We’ve seen the scale of destruction. The whole world, as well as the Minsk Group and Western countries, must come and see what has happened here [the liberated Azerbaijani lands] over the past 30 years.”

“I believe that this region, the infrastructure of which is being rebuilt, will have a completely new appearance within a year at the least. I saw President Ilham Aliyev’s determination in this matter,” Erdogan added.

Erdogan reiterated that Turkey is ready and will continue to do its best to help Azerbaijanis return to their homes.