Most of Russian troops inoculated against coronavirus - Sergey Shoigu 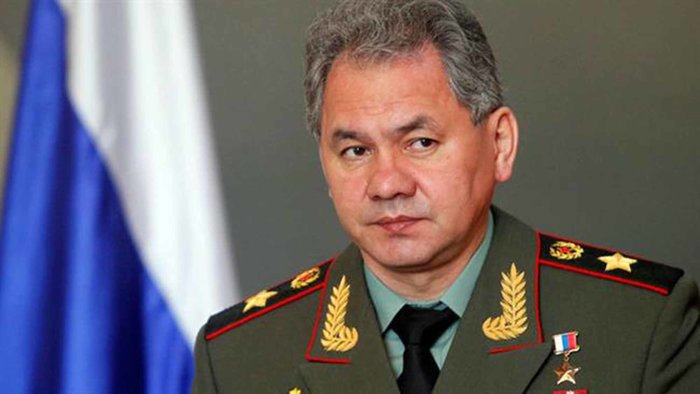 Most of the Russian Armed Forces have been inoculated against the novel coronavirus, and over 900,000 personnel have received COVID-19 jabs, Russian Defense Minister Army General Sergey Shoigu said on Tuesday, AzVision.az reports citing the Russian media.

"We have received over a million vaccine doses, and 910,000 personnel have been inoculated. We completed the vaccination campaign in our basic units already a month ago," the defense chief said.

"After that, we switched to full vaccination, including family members," Shoigu said.

Commander of the Russian Peacekeeping Contingent in Nagorno-Karabakh Lieutenant General Rustam Muradov said, the peacekeepers have been 100% inoculated against the novel coronavirus, and the contingent has formed the herd immunity.