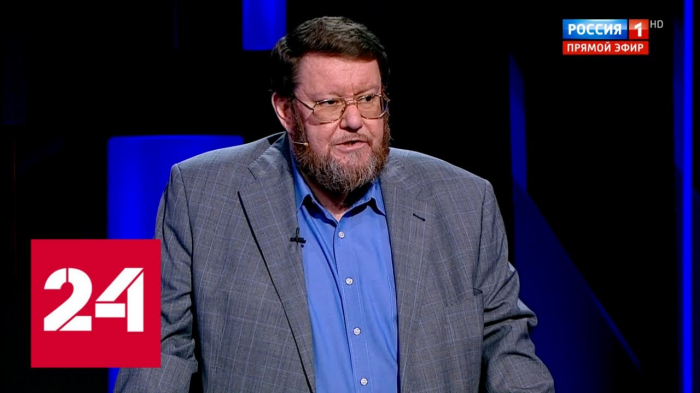 "Pashinyan's victory in the elections showed that Armenians do not care about the loss of Karabakh," Russian politician Yevgeny Satanovski said.

Russian politician reminded that although Russia presented advantageous proposals to Pashinyan to end the war, he rejected them. Consequently, they lost Shusha and even Baku realized parade, which was humiliating for Armenians.

"Classical realities no longer work in Armenia! Populism works in Armenia. Populism is good for populists. But how will the country live? No one has an interest in Armenia around the world, except Russia. It is necessary to understand that peacekeepers in Karabakh will not be forever. There will be no Armenian in Khankendi without Russia," said the Russian expert.