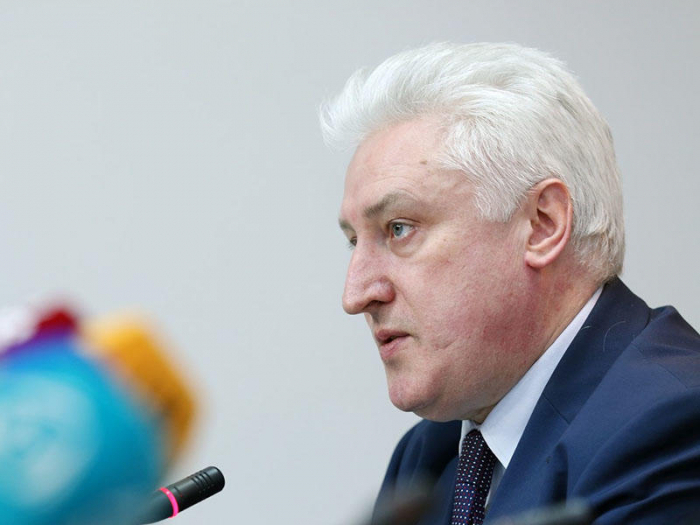 "This is possible only in case of good-neighborly relations with neighboring countries, namely, normalization of relations between Yerevan and Baku, opening of transport corridors, providing maps of minefields and solving the whole complex of issues, delimitation and demarcation of the border and then the full development of Armenia in new conditions,” Korotchenko added.

“The Armenian people have made their choice and this choice is in favor of peaceful development, rather than revenge,” the expert added. “The results of the election are a strong blow to the revanchist forces led by ex-president Robert Kocharyan, their patrons in the Armenian diaspora abroad.”


“As for the dissatisfied opposition, which could not either get into parliament or gain the required number of votes, these are their own problems,” the expert said. “Obviously, Armenia in its current position does not dream of revenge."