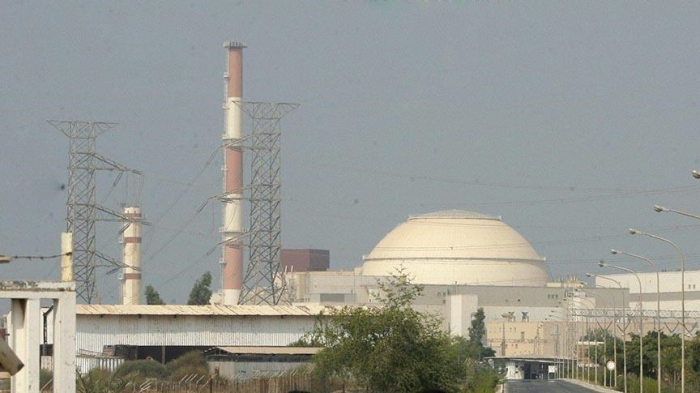 A building belonging to Iran's nuclear agency came under a sabotage attack on Wednesday, according to informed security sources.

The incident took place in the county of Karaj, a large suburb west of Tehran, on Wednesday morning, the sources said.

The attack was foiled before the saboteurs managed to sneak inside the building, preventing any damage, sources added.

Iranian media also reported what they termed a "drone attack" on the Atomic Energy Organization of Iran (AEOI) building, which they said had been duly thwarted.

Earlier, Iranian media reported that a production line of Iran's domestically produced COVID-19 vaccine Baraket had come under a drone attack, but the reports were later dismissed.

Senior Iranian journalist and political commentator Mostafa Khoshchesm tweeted that the US and Israel "apparently mean to send a message to Iran".

"They might not know, but they have picked a correct enemy at a correct time," he wrote.

The incident came a day after websites of Iran's state-owned international broadcasters, Press TV and Al-Alam, were taken down by the US Department of Justice for alleged "violations of US sanctions".

On Monday, Iran's President-elect Ebrahim Raeisi sent a strongly-worded message Washington, calling on it to return to full compliance with 2015 nuclear deal commitments and lift the sanctions.

Pertinently, it is not the first sabotage attack on Iran's nuclear facilities. Natanz nuclear plant in central Iran's Isfahan province came under a series of attacks over the years, which Iran blamed on Israel.

The last attack was reported in April this year when a power blackout at the underground facility temporarily halted the uranium enrichment activities there.


Iran described it as an act of "nuclear terrorism" and pointed the finger at Israel, with Foreign Minister Javad Zarif saying that Tehran will "take revenge" for the attack.

Importantly, a day before the attack, new advanced centrifuges had been activated there.