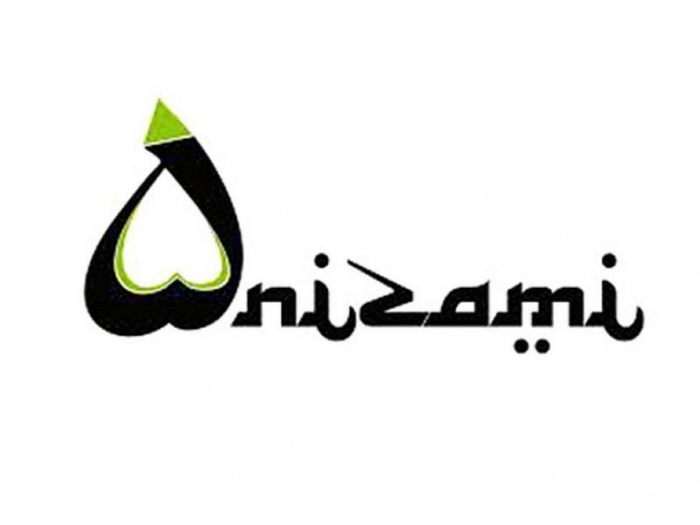 As it was underlined during the web-conference titled: “The South Caucasus: Regional Development and Prospective for Cooperation” we will come together in the Fall of 2021 in our regular Global Baku Forum.