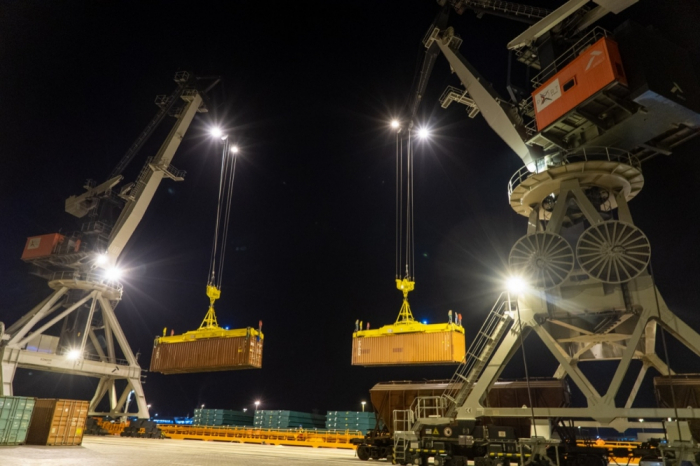 Turkey, Iran and Malaysia were the top three importers of Azerbaijan among OIC countries in January-May of this year, according to the country’s State Customs Committee.

Azerbaijan’s imports from Turkey, Iran and Malaysia have increased compared to the same period last year, the committee said.