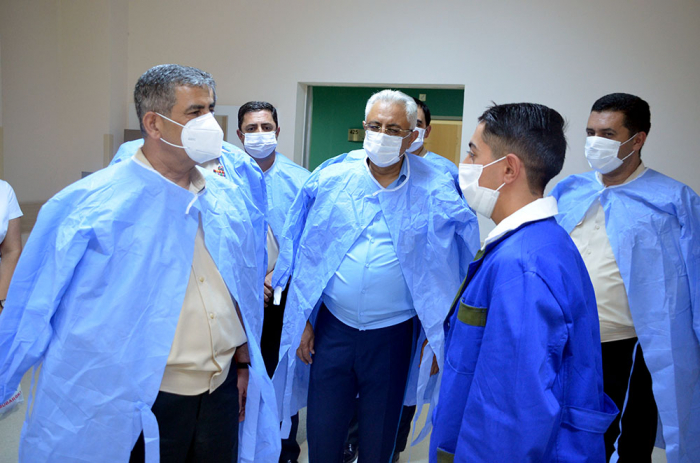 On the occasion of Azerbaijan’s Armed Forces Day on June 25, the leadership of the Ministry of Defense visited the Main Clinical Hospital of the Armed Forces, AzVision.az reports citing the press service of Azerbaijani MoD.

At first, the leadership of the ministry laid flowers at the monument to national leader Heydar Aliyev, raised in the territory of the hospital, and paid tribute to his memory.

The Minister of Defense, Colonel General Zakir Hasanov has met with the servicemen undergoing treatment at the hospital, inquired about their health, wished them a speedy recovery and return to their duty stations.

The Minister of Defense conveyed the congratulations of the Supreme Commander-in-Chief of the Armed Forces Mr. Ilham Aliyev to the servicemen. 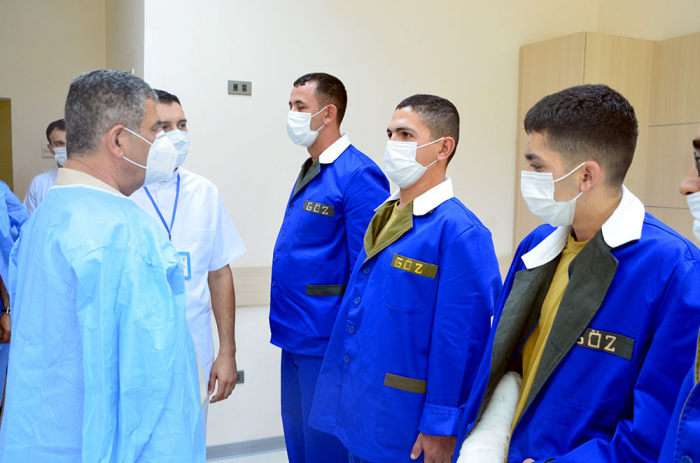 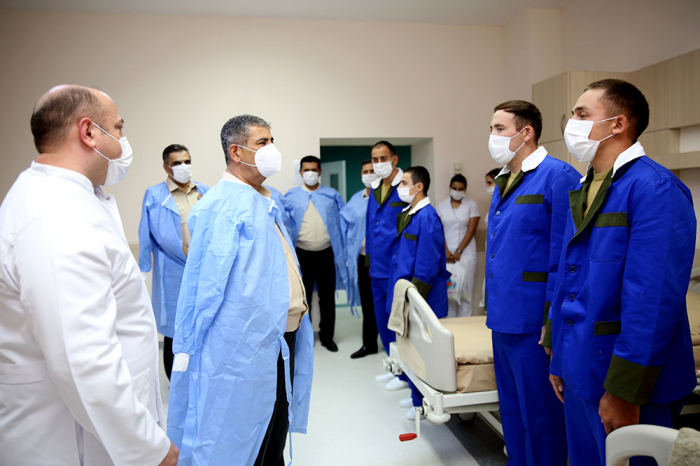