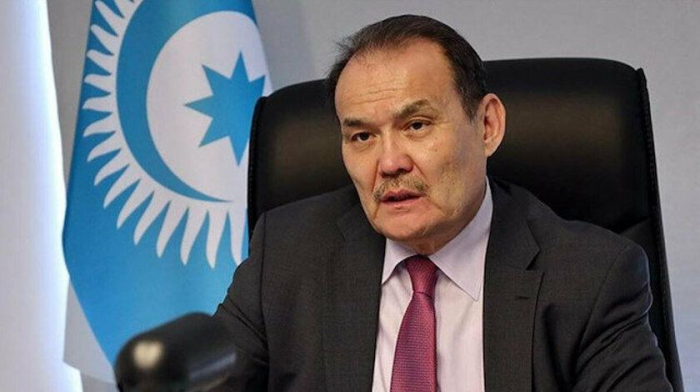 The glorious Azerbaijani Armed Forces achieved a historical triumph under the leadership of the Commander-in-Chief Ilham Aliyev, and became a source of pride for both Azerbaijan and the entire Turkic World by ensuring the liberation of the occupied territories of Azerbaijan and restoring its territorial integrity, Secretary General of the Turkic Council Baghdad Amreyev said in a statement, AzVision.az reports.

Secretary General of the Turkic Council Baghdad Amreyev congratulated the Republic of Azerbaijan and its brotherly people on the 103-rd anniversary of the establishment of its Armed Forces, which is the assurance of independence, peace and tranquility of the country.

“Taking this opportunity, I wish the Republic of Azerbaijan to be prosperous forever with its army, homeland and nation,” he said.