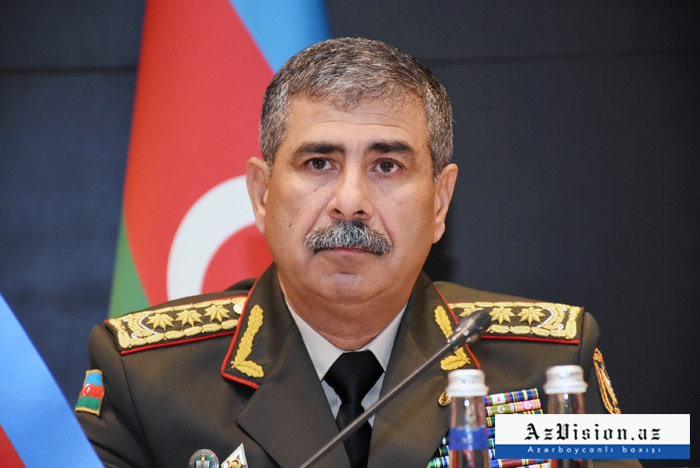 The second Karabakh War showed that the control of the Armed Forces of Azerbaijan is organized at the most modern level. We were controlling troops, units and armed groups promptly and at a high level, Azerbaijani Defense Minister Zakir Hasanov said in an interview with Real TV, AzVision.az reports.

The minister says that the Armed Forces of Armenia do not know how to go on the offensive.