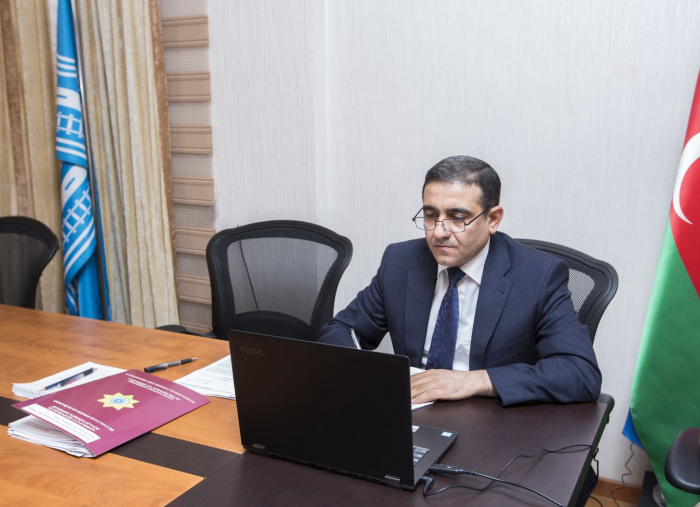 The 138th session of the Customs Cooperation Council of the World Customs Organization (WCO), which began on June 24, ended.

Azerbaijan was represented at the online session by first deputy chairman of the State Customs Committee, Lieutenant General of the Customs Service Ismayil Huseynov, the Committee told AzVision.az.

During the election held at the 138th session of the Customs Cooperation Council, the membership of the Azerbaijani customs service in the Political Commission for 2021-2023 was unanimously approved in connection with its effective work during the WCO chairmanship in Europe Region.

During the opening ceremony of the session, Chairman of the WCO Council, Ahmed bin Hamad Al Khalifa, informed about the issues to be discussed at the meeting, and then the report of WCO Secretary General Kunio Mikuriya on the latest innovations in the activity carried out towards the implementation of the Strategic Plan for 2020/2021 was heard.

The achievements in accelerating potential, tariff and trade ties, policy and management, budget, finance and other issues were discussed during the three-day session and the election for the leadership of the Customs Cooperation Council was held. Ahmed bin Hamad Al Khalifa was re-elected Chairman of the WCO Council.

While speaking at the closing ceremony of the session, WCO Secretary General Kunio Mikuriya thanked the customs structures for their efficient work, useful discussions and constructive proposals during the COVID-19 pandemic.

Mikuriya also highly appreciated the activity of the Azerbaijani customs during the chairmanship in the WCO Europe Region.

The Secretary General stressed that despite the difficulties of the COVID-19 pandemic period, the important steps have been taken to strengthen cooperation and make useful decisions for the future development of customs.

While speaking at the session First Deputy Chairman of the State Customs Committee Ismayil Huseynov expressed confidence that the issues which are being discussed would contribute to improving the efficiency of customs, strengthening cooperation, studying and applying best practices.

Huseynov congratulated Ahmed bin Hamad Al Khalifa on his re-election as chairman of the Customs Cooperation Council and wished him success. 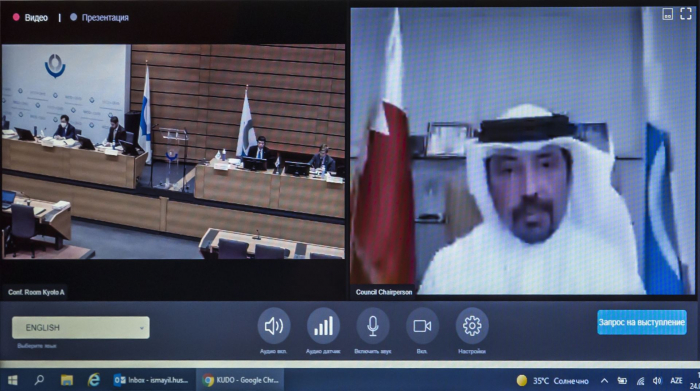