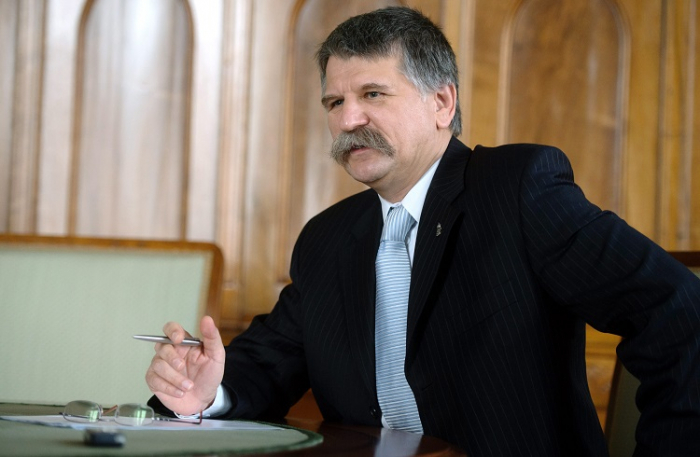 In order to diversify energy imports, connection to the Southern Gas Corridor is a priority for Hungary, Speaker of the National Assembly of Hungary Kövér László said, AzVision.az reports citing Hungarian media.

László made the statement during the meeting with Chairperson of Azerbaijani Parliament Sahiba Gafarova, who is on a working visit in Hungary.

Hungary sees opportunities for tighter project-based cooperation in areas including agriculture, water management, renewable energy, health industry and the IT sector, he said.

Azerbaijan could play a special role in Europe’s energy security because of the Southern Gas Corridor project, Kövér said.

“In order to diversify energy imports, connection to the Southern Gas Corridor is a priority for Hungary and we would welcome Azeri gas in our energy mix from 2023,” he said.