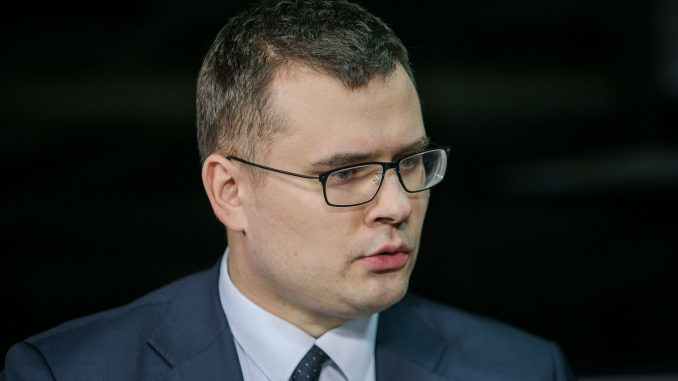 Good progress has been made since the cessation of hostilities in Azerbaijani Karabakh, OSCE PA Rapporteur Laurynas Kasciunas (Lithuania) said presenting his report For The General Committee On Political Affairs And Security during OSCE PA's 2021 Remote Session, AzVision.az reports.

In his words, the progress was in particular made with regard to the repatriation of remains of the deceased and the return of internally displaced people.

“I also wish to underline that border delimitation and demarcation must be implemented through negotiations and exclusively peaceful means,” he said.

He noted that the death toll of the Second Karabakh war has been revised several times since the end of hostilities.

In his words, given the frequent civilian casualties caused by unexploded ordnance, the recent exchange of landmine maps in the Azerbaijani Aghdam region in exchange for the delivery of 15 Armenian detainees can be praised.

“This is paramount, first and foremost, for the safety of the local population. I wish to express our gratitude to Georgia, the United States, and the European Union for their successful mediation on this particular exchange, and to encourage both Azerbaijan and Armenia to continue working in the same constructive vein,” he added.

He also emphasized that any lasting political solution to the remaining relevant issues is only possible through the constructive engagement of both parties and the full participation of the OSCE Minsk Group.