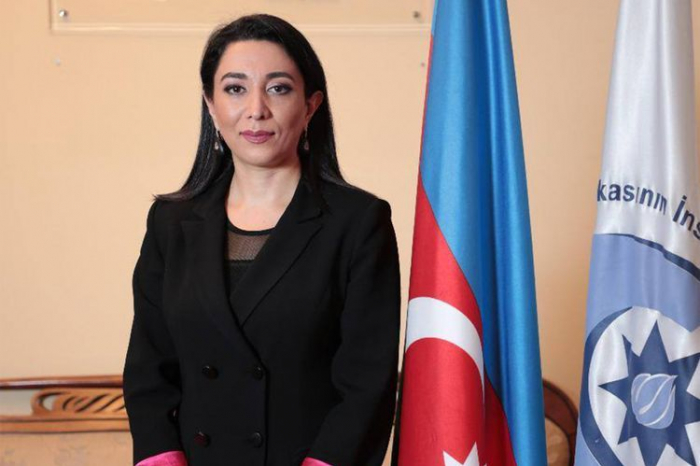 The Ombudsman of Azerbaijan called on the world community concerning the fourth anniversary of the murdering little Zehra, AzVision.az reports citing Ombudsman Office.

"4 years have passed since 2 years old Azerbaijani child Guliyeva Zehra was killed as a result of heavy artillery shooting by Armenian armed forces. Using the environment of impunity the Armenian policy of terror against children was continued during both the ceasefire regime and the Second Karabakh War and resulted in killing of innocent children.

Thus, as a result of shooting by Armenian armed forces of civilian dwellings, located far from the zone of active hostilities, 12 children were killed, 50 were got injured, 4 children lost both parents and many children lost one of their parents.