Euro2020 semi-finalists have been determined 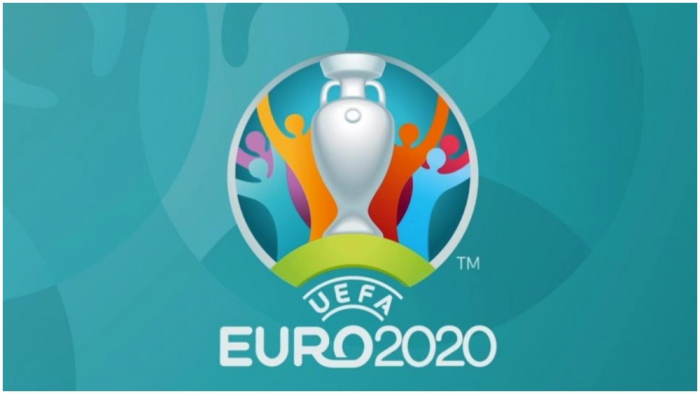 The semi-finalists of the UEFA Euro 2020 have been determined. The final matches of the quarter-finals were held on Saturday.

In the quarterfinals, Italy beat Belgium in Munich (2:1), the Spanish national team defeated the Swiss team in St. Petersburg (1:1, 3:1 - on penalties), Denmark in Baku beat Czech Republic (2:1), and England defeated Ukraine in Rome (4:0).

The current European champion is the Portuguese national team, which in 2016 beat the hosts of the tournament, France (1:0).