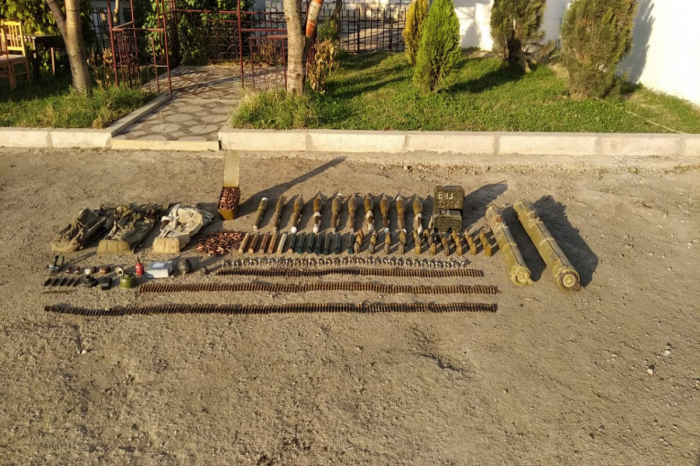 During the next joint operations, employees of Shusha District Police Department and servicemen of Internal Troops with relevant agencies of the State Security Service found 30 different types of grenades, 10 grenade launchers, 30 UZRQM explosives, 1441 different caliber cartridges and other ammunition.

Following over a month of military action to liberate its territories from Armenian occupation from late Sept. to early Nov. 2020, Azerbaijan has pushed Armenia to sign an act of capitulation. A joint statement on the matter was made by the Azerbaijani, Russian and Armenian leaders.