VIPs allowed at Tokyo 2020 opening ceremony, but no fans - report 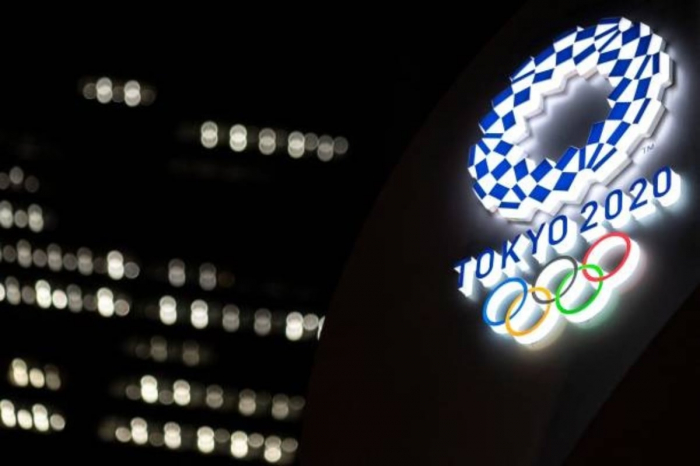 Fans are likely to be banned from the Tokyo 2020 opening ceremony over virus fears, but a reduced number of VIPs and Olympic officials will be able to attend, a Japanese newspaper reported.

International Olympic Committee (IOC) representatives, foreign dignitaries, sponsors and others connected to the Games will be allowed into the National Stadium to watch the July 23 ceremony, the Asahi Shimbun newspaper said late on Monday.

But under plans currently being discussed, fans would be locked out as organisers rethink attendance limits as concerns grow over rising virus cases in Tokyo.

The report, which cited several unnamed government sources, said organisers are working to whittle down the expected 10,000 "Olympic family" members to a level the Japanese public would find acceptable.

"Some people in government are concerned that the public won't accept them being given special treatment," it said.

"They'd like the number of people attending to be reduced to the hundreds."

Games organisers last month set a limit of 10,000 domestic fans, or half of each venue's capacity. Overseas fans have already been barred.

But a rise in infections has forced a rethink, with Games president Seiko Hashimoto warning last week that a closed-door Olympics remains an option.

The government is this week expected to extend anti-virus measures in Tokyo and elsewhere, with a decision on Olympic fans to follow.

Organisers were considering banning spectators from events in larger venues and in the evening. said the newspaper.

The announcement of the results of a ticket lottery for oversubscribed events was on Monday rescheduled to Saturday -- less than two weeks before the opening ceremony.

Japan's coronavirus outbreak has not been as severe as in some countries, with around 14,800 deaths, but experts say another wave could stretch medical services as the Olympics begin.