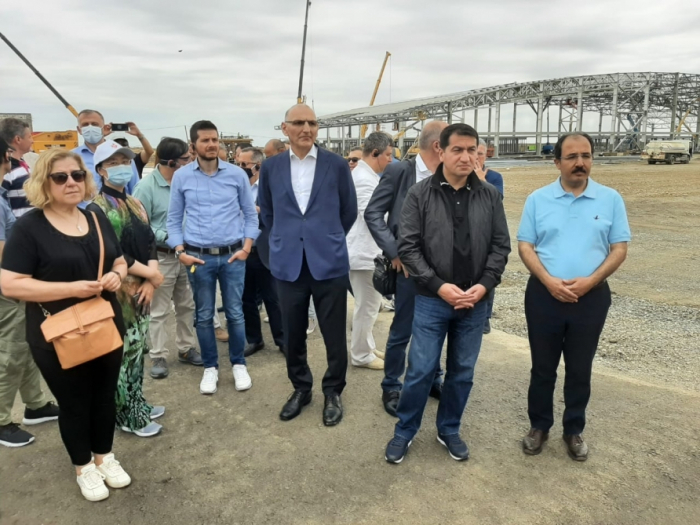 As part of their trip to the city of Shusha, representatives of diplomatic corps and international organizations in Azerbaijan viewed the ongoing construction of Fuzuli International Airport.

The foreign diplomats and representatives were informed about the work done at the airport, the foundation of which was laid by President Ilham Aliyev. They were told that the construction of the airport was involved Azerbaijan’s foreign partners, including Italian and Turkish companies. 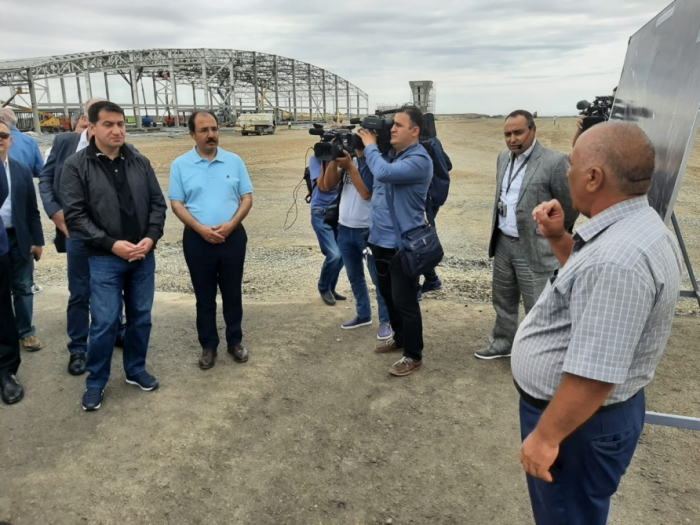 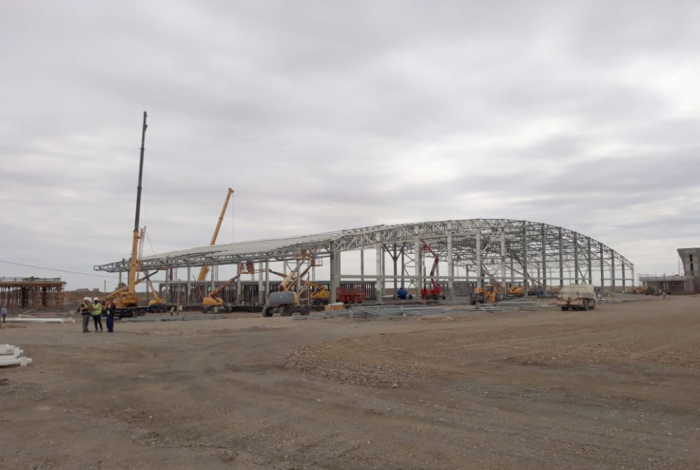 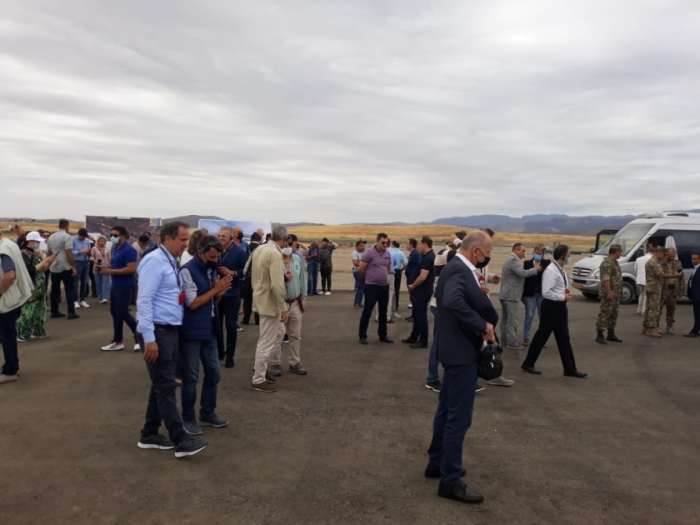