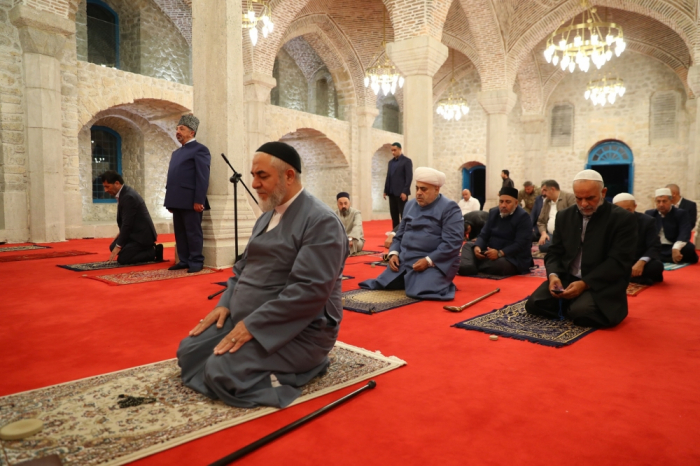 Heads of religious confessions in Azerbaijan are on a trip to the country’s liberated Shusha city.

Led by Chairman of the Caucasian Muslims Office Sheikh-ul-Islam Allahshukur Pashazade, the delegation visited the Yukhari Govharagha Mosque in the city and performed namaz there. 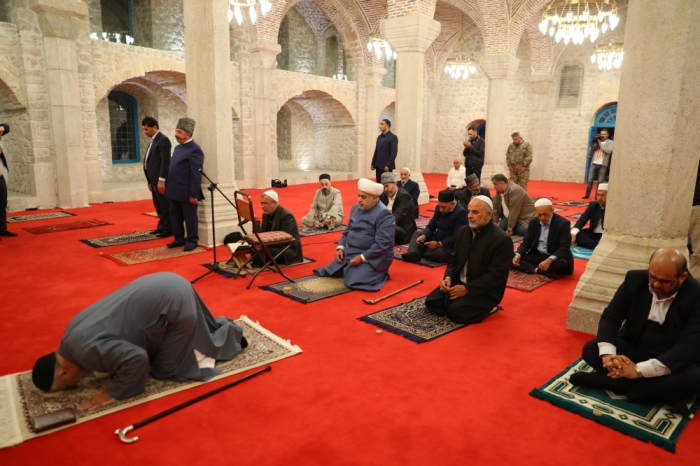 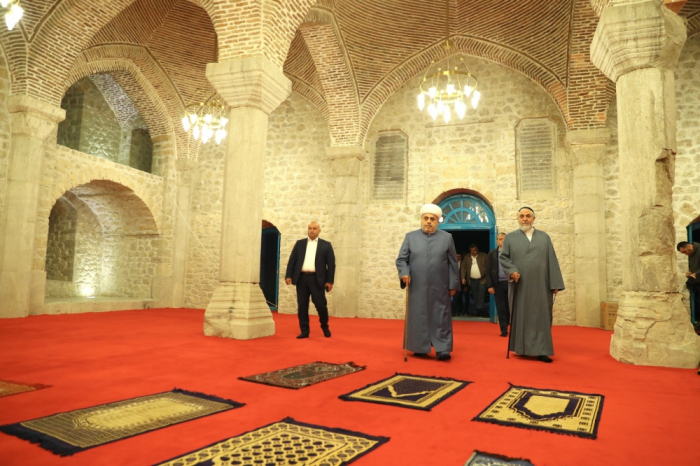 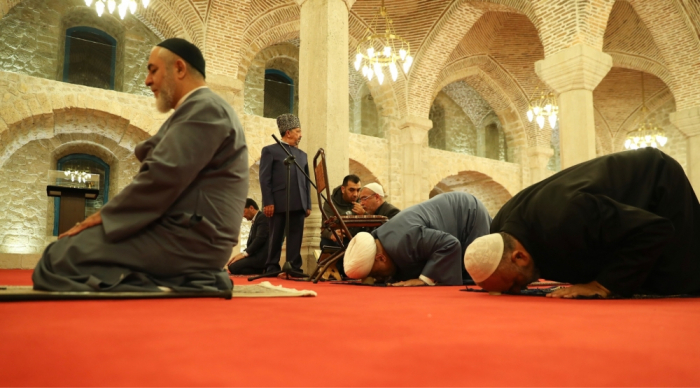 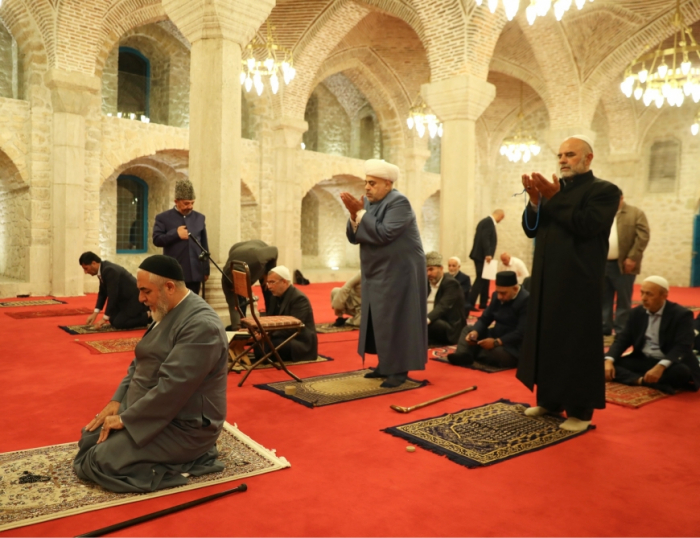