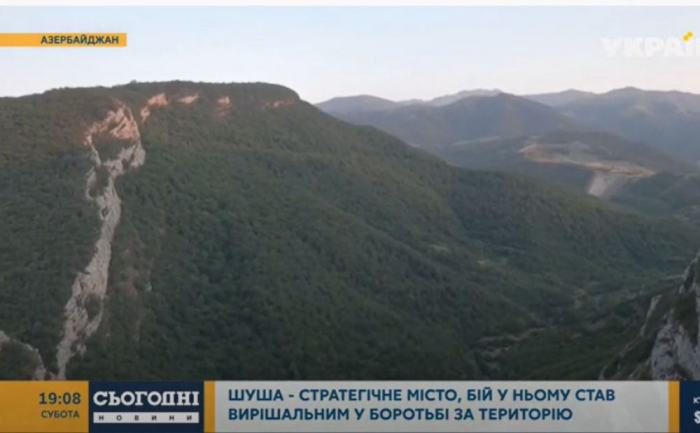 In the report, shown during the news program, a Ukrainian journalist sent to Shusha spoke about the construction work carried out in the city. Having visited the first bakery, opened in the city, the journalist informed about the conditions created there.

The report also presented interesting facts about the battles fought by the Azerbaijani army for the liberation of the city, emphasizing the courage and heroism of the Special Forces.

Besides, the report told about the de-mining of Azerbaijan’s liberated territories, the construction of highways and power plants. 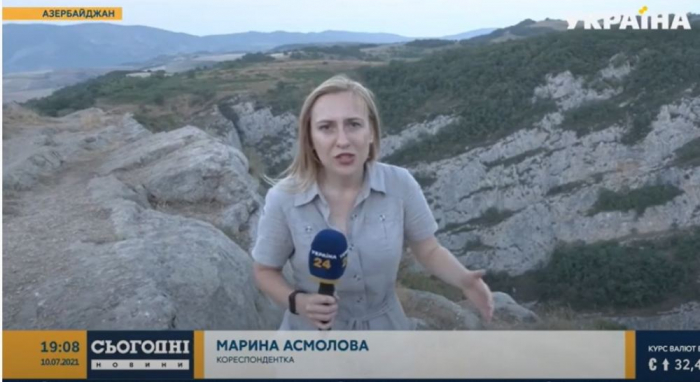