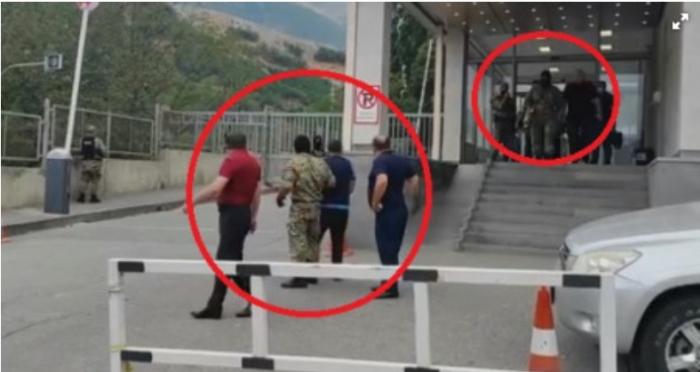 "They broke into a building over the walls and gates, and started intimidating the employees. The employees were dragged in for questioning. It is not clear what the reason for their being taken in for questioning is. Our lawyer is there, but he is not allowed to communicate with the workers," said Hakobyan, adding that leaving the serious cases, the NSS is trying to create a climate of fear.

"Our explanation is that they want to create a climate of fear. Yesterday the combine announced that more than 70 wagon cars with minerals are stopped, if it goes like this, we will no longer have a place to store the copper concentrate," Vahe Hakobyan added.