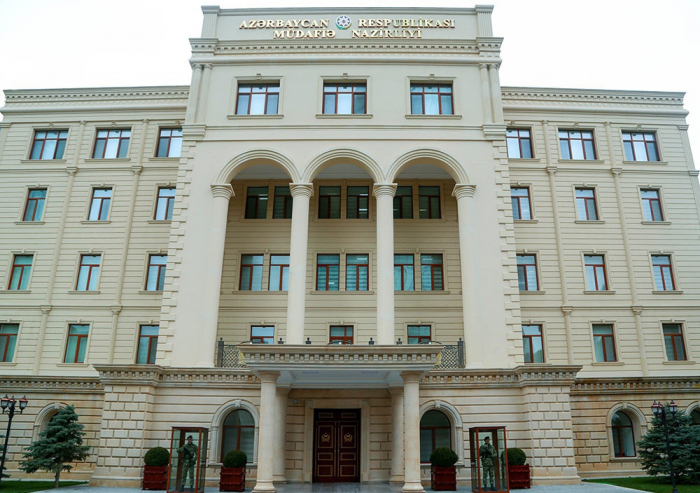 On July 15 at night, the Azerbaijan Army’s positions in the vicinity of the Shusha city came under fire by small arms, the Azerbaijani Defense Ministry told AzVision.az.

The fire was opened by the illegal Armenian armed detachments that are in the territory of Azerbaijan, where Russian peacekeepers are temporarily deployed.

Retaliation fire was inflicted to suppress the activity of the opposing side, the ministry noted.

There are no losses or wounded among the military personnel of the Azerbaijan Army Units.