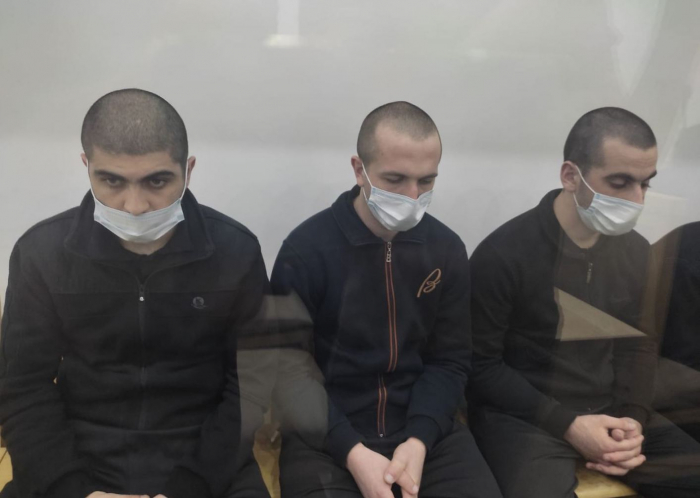 A court hearing on the criminal case of another Armenian terrorist armed group, planned to be held on July 15 at the Baku Court on Grave Crimes, was postponed, AzVision.az reports.

The lawyers of the two accused persons didn’t come to the hearing, and the judge declared that it was impossible to hold it without the lawyers' participation. Therefore, the meeting was postponed to July 29.