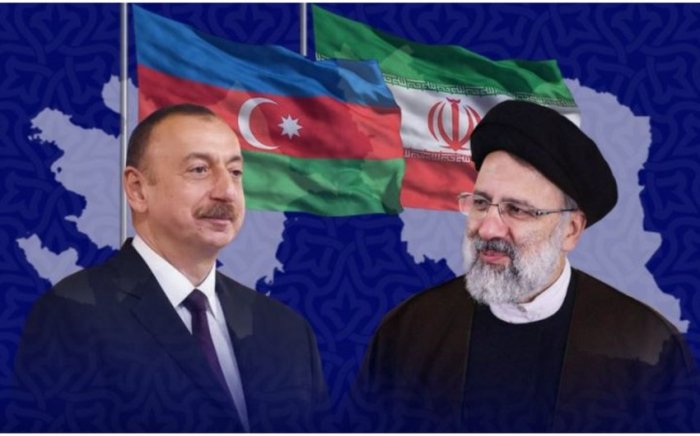 In a message, Raisi thanked President Aliyev for his sincere congratulation message on the occasion of his election as Iran's next president.

He noted that relations between the two friendly, brotherly and neighborly countries are based on shared history and culture, as well as on brotherly ties of the two nations.

Raisi then congratulated President Aliyev on Azerbaijan’s liberation of its territories from occupation and ensuring the control of state borders.

The newly elected Iranian president said that taking advantage of new opportunities and through consultations, the cooperation between the two countries will develop at an increasing pace and contribute to strengthening stability and peace in the region.