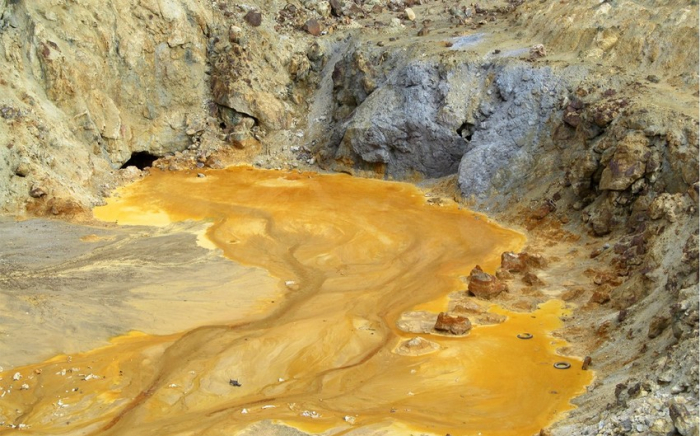 Canada's Jewish News (THEJ.CA) has published an article highlighting the problem of the pollution of the Okhchuchay River by Armenia.

The Azerbaijanis, who are ethnically indigenous to the Karabakh region, have been plagued by ecocide and environmental terrorism that includes water pollution, while France, the Biden administration, Germany, and other important actors in the international community are supporting the Armenians, who colonized the area in violation of international law, read the article.

The article stresses that the evidence of Armenia’s environmental terrorism is there for all to witness.

“Firstly, for mile after mile in the Karabakh region, agricultural fields have been burnt to the ground and numerous trees have been uprooted. The fires and destruction of trees are so massive that even months later, not all the fires ignited by the Armenians have been put out,” it adds.

Canada's Jewish News points out that the Okhchuchay River contains “a high content of heavy metals, specifically, copper, molybdenum, manganese, iron, zinc and chromium.” Periodically the color of the Okhchuchay River was changing either to a white or to an acid-yellow one.

“For the Azerbaijani people, this is a major tragedy,” the article says.