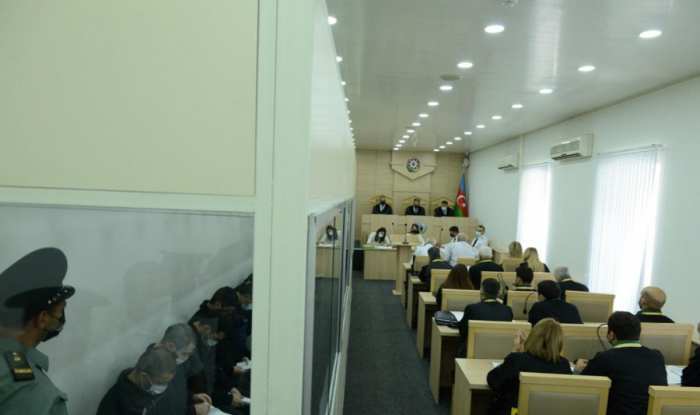 The trial on the criminal case of 13 members of an Armenian terrorist armed group in the Baku Court of Appeals, earlier planned to be held on July 16, was postponed for July 22, AzVision.az reports.

According to Judge of the Baku Court on Grave Crimes Eldar Ismayilov who chaired the trial, lawyer Elmira Ismayilova notified the court that she had serious health problems, due to which she wouldn’t be able to participate in the trial.