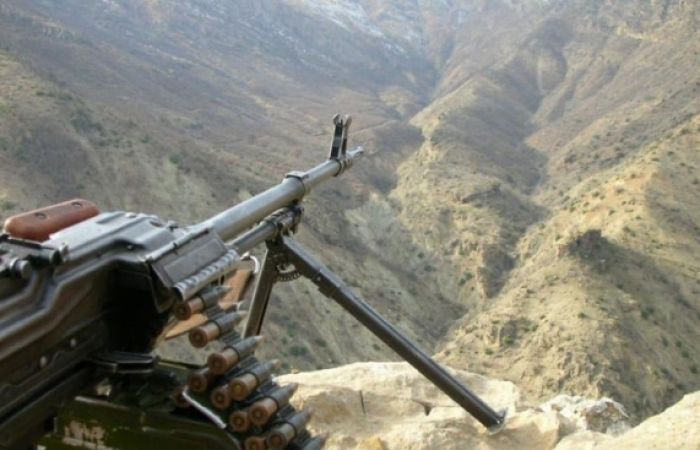 On July 19, starting 17:00, Armenian armed forces have intensively fired at the Azerbaijani Army’s positions located in the direction of Sadarak district of the Nakhchivan Autonomous Republic on the border of the two countries, the Defense Ministry of Azerbaijan told AzVision.az.

The Armenian forces were retaliated, the ministry noted.

Currently, the situation in the reported direction is stable, and the Azerbaijani army controls the operational situation.