Phone call held between Prosecutors General of Azerbaijan and Russia 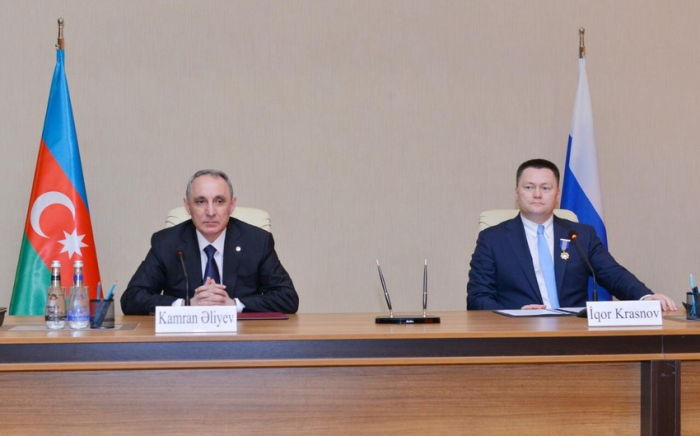 Igor Krasnov called and congratulated his Azerbaijani counterpart and the staff of the prosecutor's office on the occasion of Eid al-Adha.

The sides expressed satisfaction with the high level of cooperation between the two countries in all areas, including law enforcement, and exchanged views on several issues.