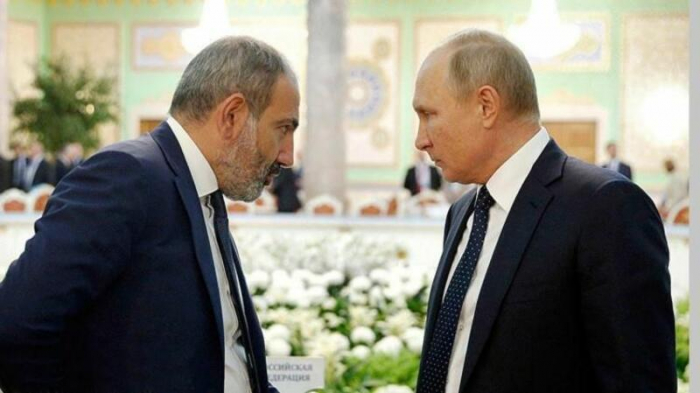 Russian President Vladimir Putin discussed the situation in the Nagorno-Karabakh region and issues of cooperation between the two countries in a telephone conversation with the Prime Minister of Armenia Nikol Pashinyan, AzVision.az reports.

According to the Kremlin, the parties exchanged views over the return of prisoners and the resumption of unblocking of roads in the region.

The talks took place two days after the visit of Azerbaijani President Ilham Aliyev to Moscow. During the visit, the sides discussed the risks of disrupting the peace agreements in Karabakh. Earlier, amid shootings on the Armenian-Azerbaijani border, Armenian Defense Minister Vagharshak Harutyunyan and his deputy Suren Sahakyan were dismissed from their posts.