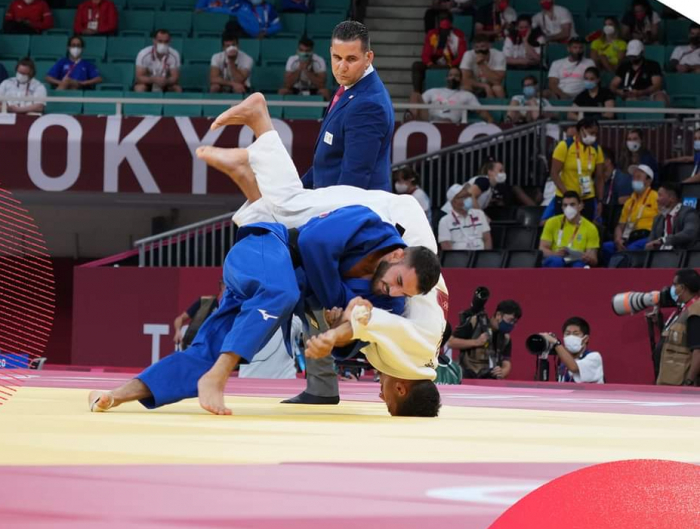 The Summer Olympic Games 2020, in which the Azerbaijani national team also participates, continues in Tokyo.

Azerbaijani judoka Keramet Huseynov (60 kg), who competed in the 1/16 finals, defeated Ashley McKenzie from the UK. However, in the 1/8 finals, Huseynov lost to Georgian judoka Lukhumi Chkhvimiani.

Meanwhile, Aisha Gurbanli (48 kg) lost at the start to the representative of Portugal Catarina Costa.

Nine judokas represent Azerbaijan at the Olympics for the first time. Judo competitions within the framework of the Games will end on July 31.