Armenia must stay away from escalation policy - Numan Kurtulmus 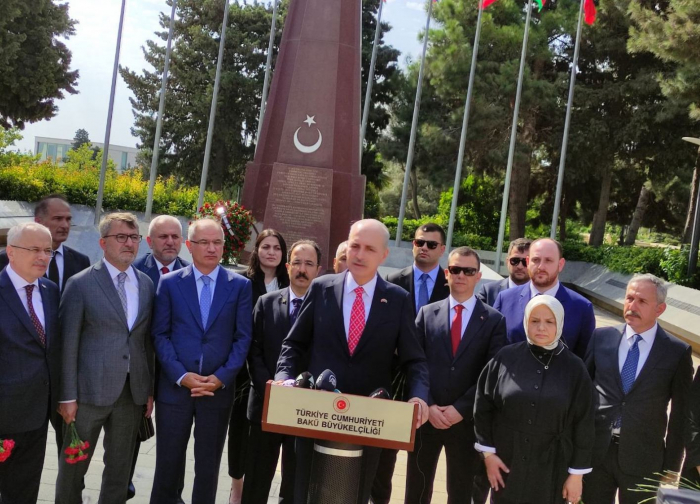 Armenia must stay away from escalation policy, Deputy Chairman of the ruling Justice and Development Party of Turkey Numan Kurtulmus said, AzVision.az reports.

He made the remark during his visit to Baku.

To solve its problems, Armenia must stay away from the habit of relying on other countries outside the region, Kurtulmus said.

"Relying on external forces and the foreign diaspora, making attempts to create tension is not in the interests of the Armenian people. I think that a more restrained behavior of Armenia at the next stage will benefit its future,” the deputy chairman noted.